Our nation's founding documents affirm that all people are created equal, and that liberty and justice belong to all of us. In recent years, instead of making good on these ideals by investing in things like schools, healthcare, and jobs, some politicians have doubled down on the same old policing and prison practices that have been shown time and time again to hurt our communities. Throughout our history, we've seen that this country only realizes our highest ideals when everyday people stand up and demand change.

That's why PA Stands Up and our members are currently working to collect signatures to put two major initiatives on the ballot and in front of voters this November that would move towards a care-first approach to public safety. 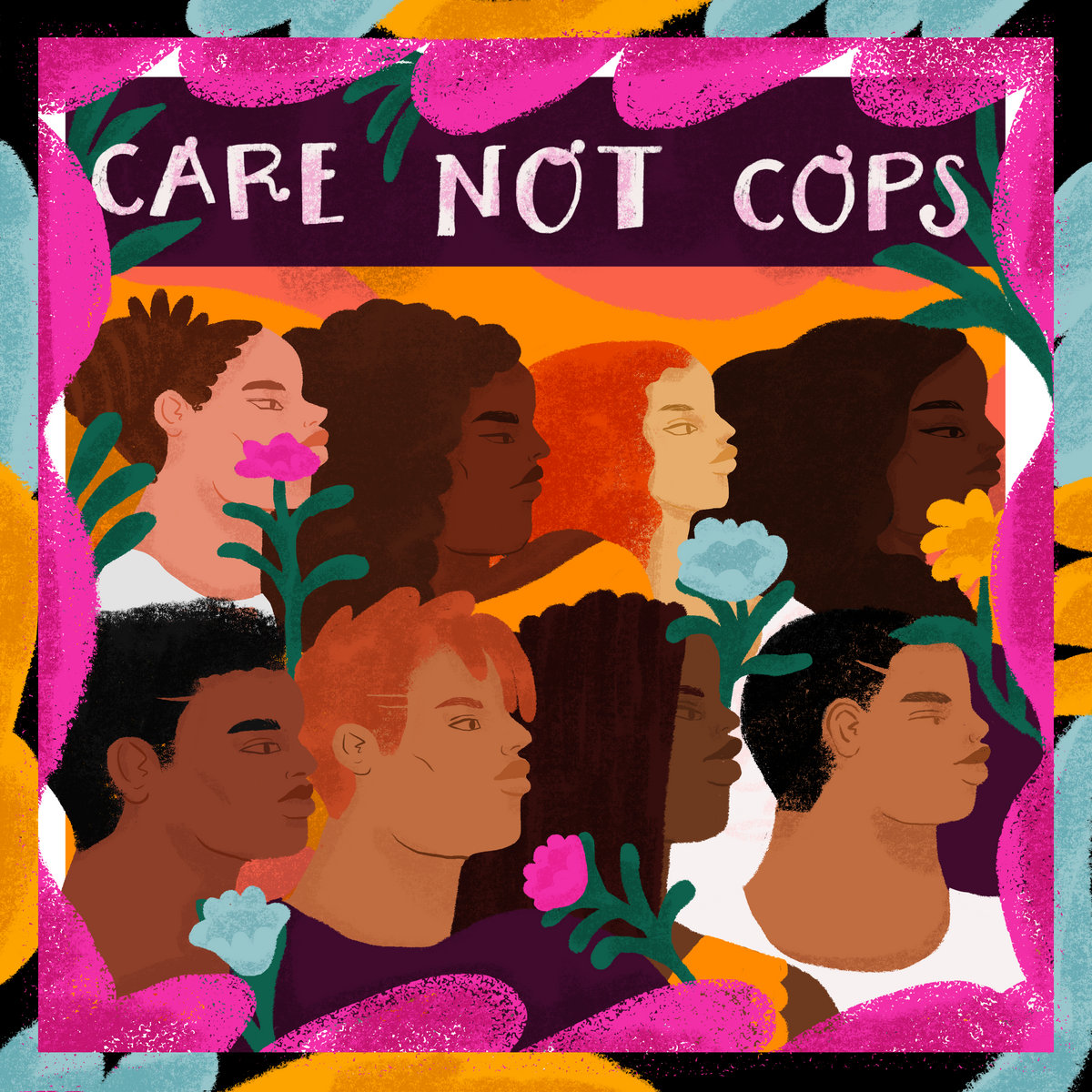 In Allentown and Scranton, we're asking voters to support an initiative that would create Community Crisis Response teams, empowering trained public health professionals and social workers to support individuals in a wide range of situations.

Too often, politicians put police in situations that they are unequipped to handle. The results are often deadly. For example, in 2020, Christian Hall called for help, reporting that he was suicidal. Police shot and killed him when they arrived on the scene. This is not an isolated incident. Almost a quarter of people killed by police in 2020 were suffering a mental health crisis. The care-first solution proposed by the Community Crisis Response initiative will enable trained medical professionals to respond, saving lives and keeping our communities safe, all while costing less than traditional policing.

In Lackawanna and Lehigh, voters will have the chance to cast a ballot for restorative justice by ending the cruel and harmful practice of solitary confinement in county prisons.

Studies show that placing incarcerated people in solitary confinement worsens their mental health, and the practice is widely condemned as a form of torture. Far from furthering restitution and recovery, solitary confinement endangers our communities by increasing the risk of recidivism when prisoners return home. Yet, some politicians continue to rely on this inhumane and ineffective practice, despite its lose-lose outcomes. Ending solitary confinement is a care-first solution that would go a long way toward real restorative justice that would keep both inmates and our communities healthy and safe.

These two initiatives would be a major step toward enacting a care-first approach that keeps us safe, and making good on the promise that liberty and justice are for all of us. But we know we won't be able to win without you. It's up to us to stand up and speak out. Here are three ways you can get involved: